THE PRODUCTION OF HIGH EXPLOSIVES

Prva iskra – namenska proizvodnja a.d. is one of only a handful of factories in the world, with its own technology for the production of high explosives (TNT, PETN, RDX, HMX, HNS, TNR) as well as various composites based on these explosives.

We are excited to announce that on December 29, 2020 the company “Prva iskra – namenska proizvodnja a.d.” Baric bought “Holding company Prva iskra ad Baric – in bankruptcy” in order to correct the great injustice inflicted on our company, as a company from which all other companies emerged during the development of the high explosives factory. This was a great day for the Defense Industry of Serbia and for our company.

After the purchase of the company “Prva iskra – process equipment” in 2018, the acquisition of “Holding company Prva iskra ad Baric – in bankruptcy” is the crown of our company’s business and another incentive for employees and management to continue to build and improve not only Prva iskra – namenska a.d., but also to influence the development of the entire Serbian economy.

The complete statement in Serbian can be read below.

The Statement in Serbian by Defence Industry Group of Serbia on August 8, 2020

We have always competed with the numerous foreign more powerful and richer companies and lobbyists than we are and, in that competitions, we have always found our place on a very difficult market of arms and military equipment.

Besides foreign companies and lobbyists, it is a novelty for us that numerous domestic lobbyists and politicians are doing their best to exclude us from the market by publishing fake news about very bad business contracts of Defence Industry Group of Serbia.

The complete statement in Serbian can be read below.

We would like to announce the Defence Industry Group of Serbia, comprised of majority state- or socially-owned manufacturers of weapons and military equipment, has been recently established by the Serbian government.

The goal of its establishment is to meet the strategic interests of the Republic of Serbia in the field of the production of weapons and military equipment.

The Defence Industry Group of Serbia includes more than 15 manufacturers with the majority state- or socially-owned capital, the holders of defence and base technologies. One of the holders of defence technologies in the Defence Industry Group of Serbia is the company Prva iskra – namenska proizvodnja a.d. Baric, the manufacturer of high explosives.

The statement in Serbian can be read below.

Prva Iskra – Namenska A.D. awarded for the highest class of creditworthiness in 2019

The company “Prva iskra – namenska proizvodnja a.d.” was awarded for the highest class of creditworthiness in Serbia by the company Bisnode, the Europe’s most widely used company rating.

Companies with excellence in creditworthiness achieve above-average results and are highly unlikely to experience any of the following events in the next twelve months: 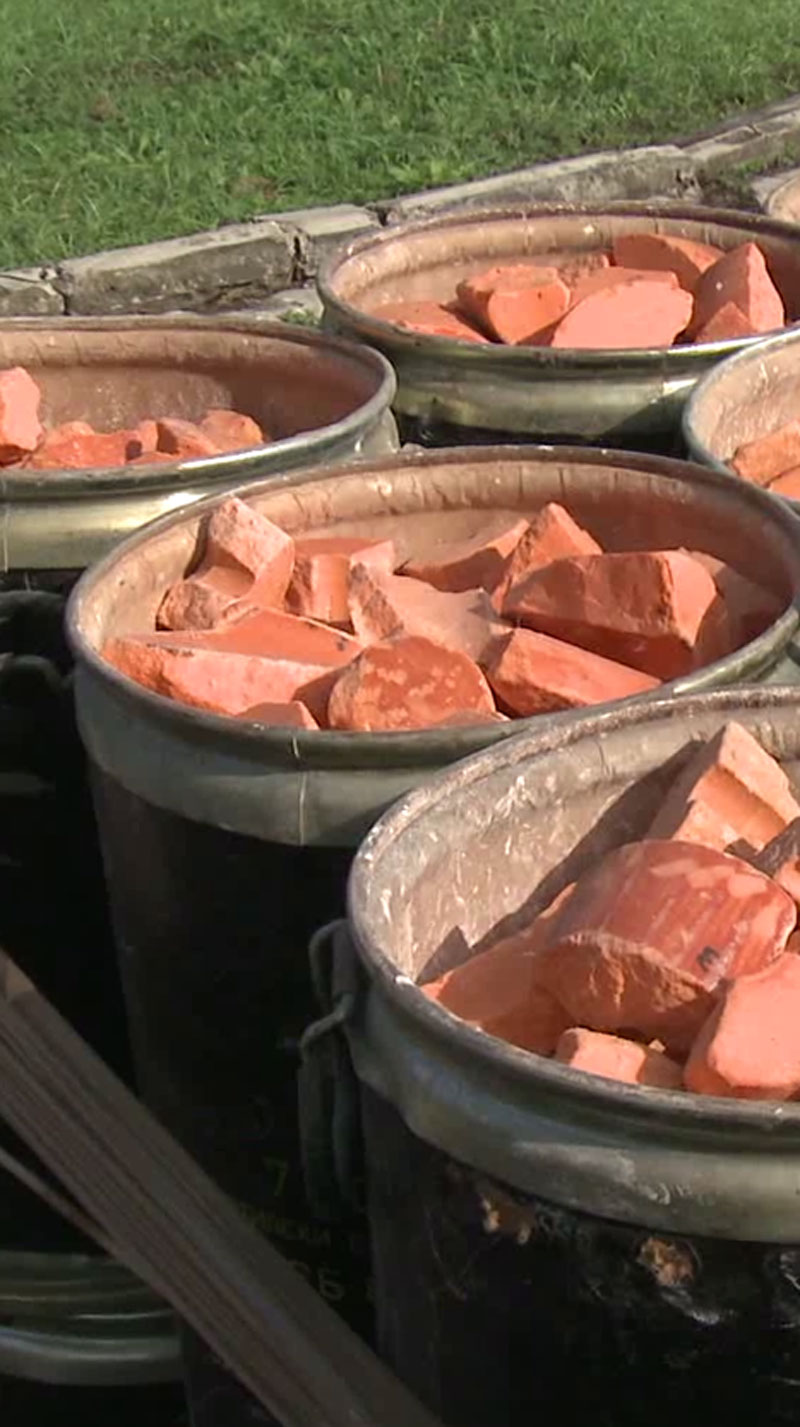 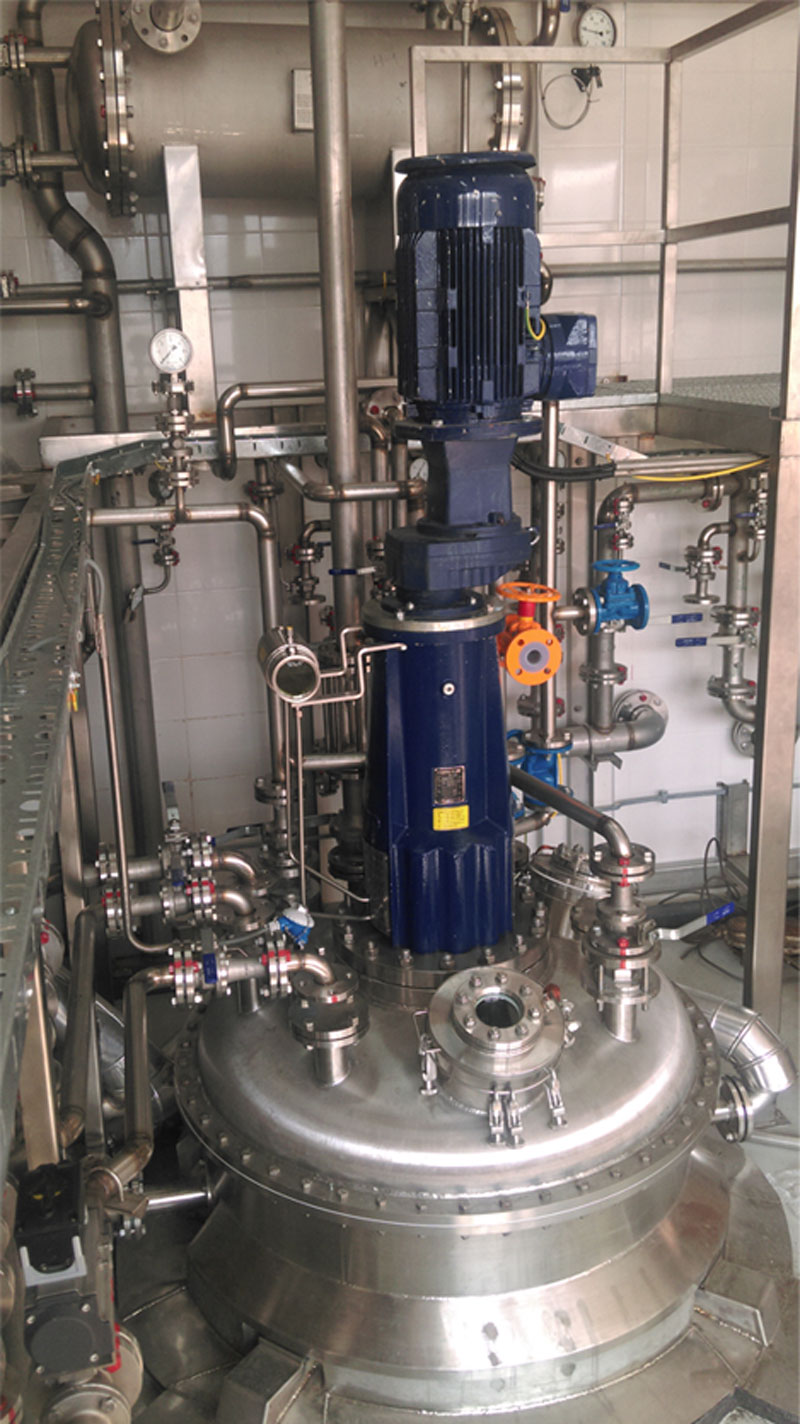 Prva iskra – namenska proizvodnja a.d. is producing all kinds of high explosives whose quality is in line with world standards in this area, GOST, MIL and STANAG, or according to customer’s special requests. 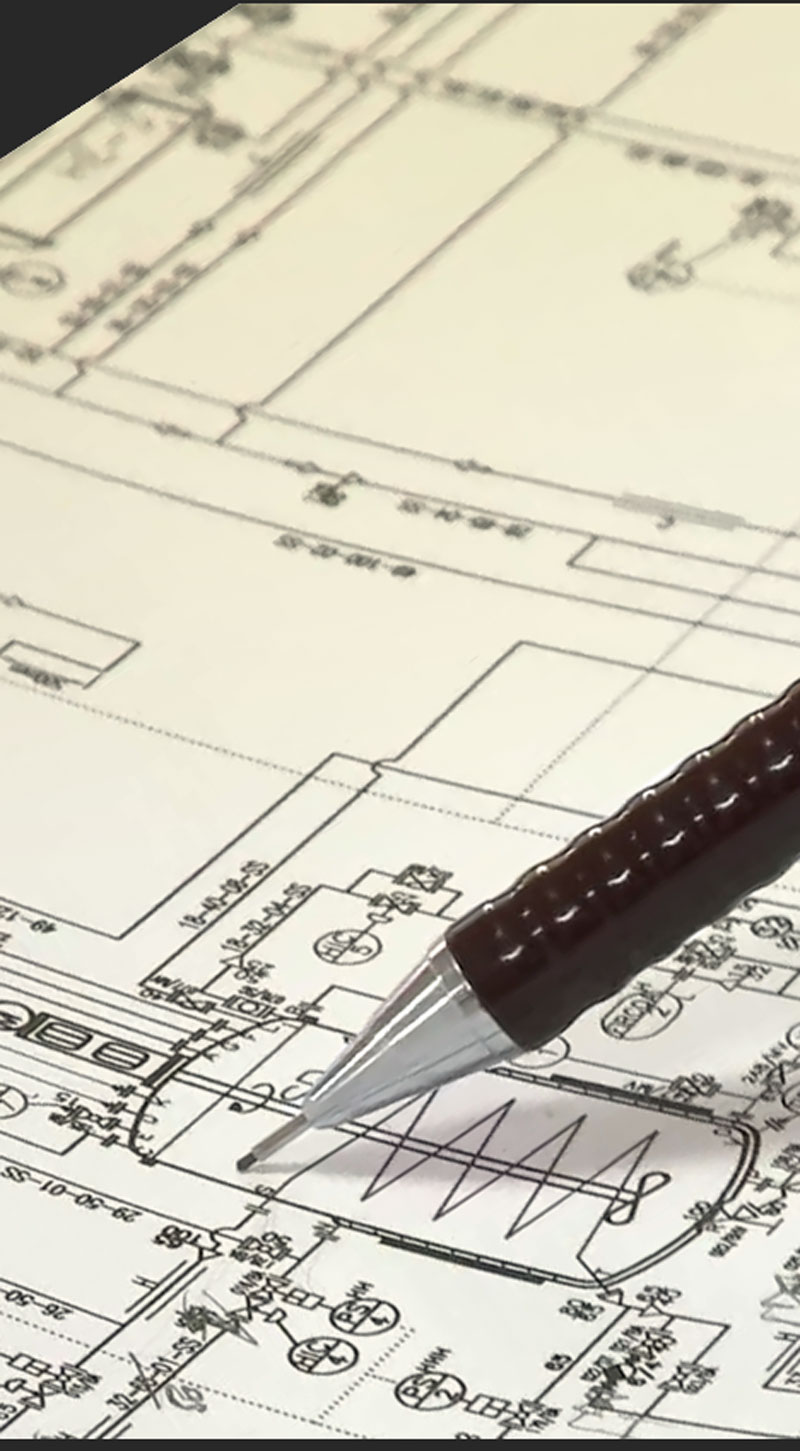 In the field of explosives for defense, Prva iskra - namenska proizvodnja a.d. is well-known in the world for its technology transfer for the production of high explosives, based on a turnkey system.